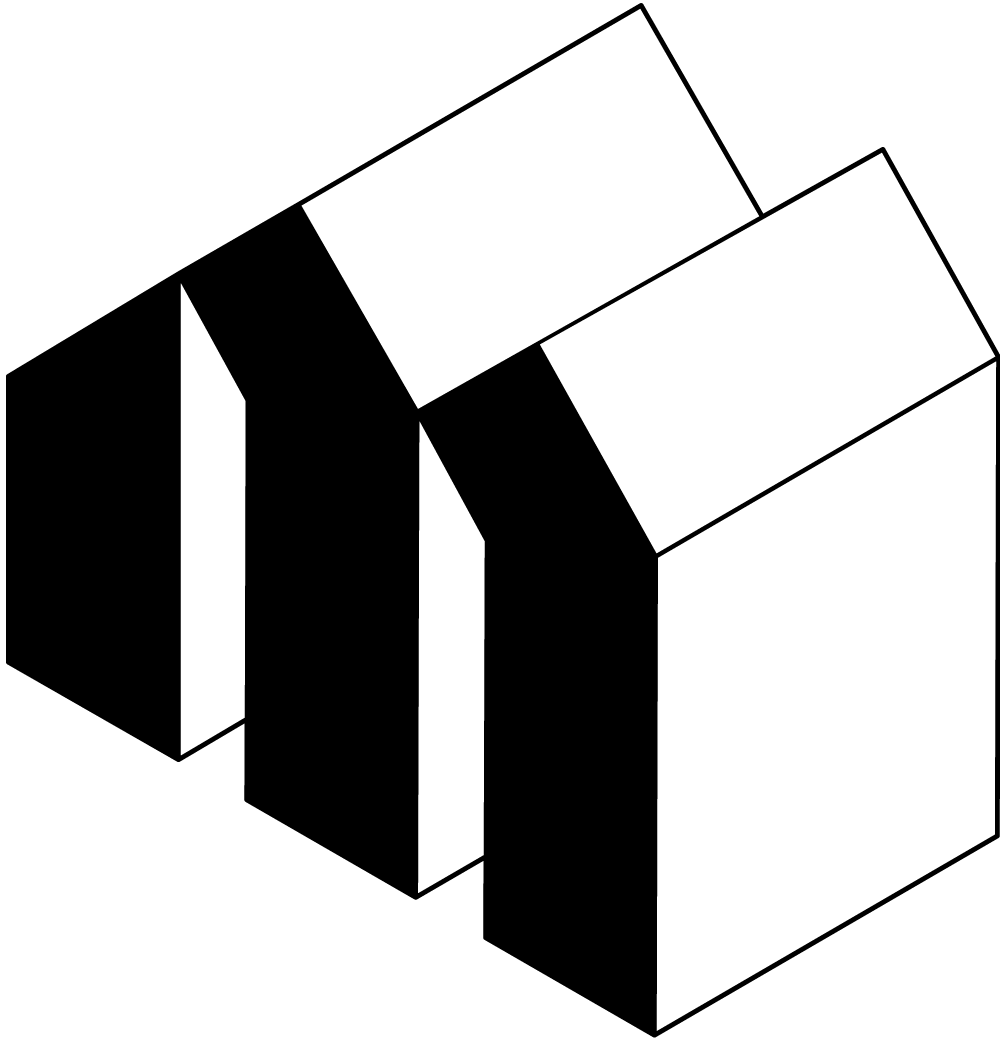 Medasin enters the world of electronic music production from his own angle. The "Brilliant Young Man" is a true embodiment of the post-genre era, well-known for his experimentation and exploration of various sound palettes. In 2018, Medasin released his debut project "Irene" which captivated listeners with its refreshingly unique tracks that quickly landed a number one spot on the iTunes Electronic chart. Over the years, he has garnered a large following through his original tracks and high profile remixes- a testament to his talent and versatility as an artist. Although Medasin's favorite place to be is in the studio, he frequently travels the world to share his music live at many shows and festivals including Lollapalooza, Firefly, CRSSD, Hangout and many others.

Suki Waterhouse is a presence throughout music, film, television, and fashion. She has graced the covers of magazines such as Vogue (UK, China, Singapore, Thailand, Korea, and Turkey), L’Officiel, Allure, Lucky, Elle (US and UK), Vanity Fair, and Marie Claire. Additionally, she has fronted campaigns for leading brands, including Burberry, Ferragamo, and Tommy Hilfiger, among others. As a sought-after actress, she has appeared in dozens of films and television series, including The Bad Batch, Assassination Nation, and Misbehaviour in addition to the Amazon Prime Video Series Daisy Jones & The Six. You might recognize her name or her work as singer, songwriter, actress, and model, but you’ll really get to know the multi-faceted artist through her music. She initially teased out this facet of her creativity with a series of singles, generating nearly 20 million total streams independently. Nylon hailed her debut “Brutally” as “what a Lana Del Rey deep cut mixed with Joni Mitchell’s ‘Both Sides, Now’ would sound like.” In addition to raves from Garage by Vice and Lemonade Magazine, DUJOR put it best, “Suki Waterhouse’s music has swagger.” In late 2020, she finally dove into making what would become her full-length debut album, I Can’t Let Go [Sub Pop Records] with producer Brad Cook [Snail Mail, Waxahatchee]. Now, she introduces this chapter with “Moves” and “My Mind.”

Eden Prince is a music producer from Stoke-On-Trent, UK. His unique brand of energy-infused house music features giddy rhythms buttered with soulful chord progressions that glide across a wide emotional spectrum. Classic house feelings filtered through a contemporary lens. Growing up in London, Eden’s passion for music production began as a child when he stumbled across beat-making software while looking for games on his cousin's computer. After constantly being caught sneaking into his school studios after-hours to work on hip-hop beats, Eden’s music teacher persuaded him to go to Leeds College of Music, where he honed in on his skills and developed a taste for house music. ‘Memories’, Eden’s standout debut EP is an electrifying hint of exciting things to come from the producer. "Lift Your Energy" was named MistaJam's Today's Anthem, and was put on rotation by BBC Radio 1 tastemakers such as Annie Mac, Diplo, Scott Mills and Katie Thistleton. With a locker full of remixes, over 200 million+ streams on Spotify and plenty of originals on the way, on labels including Atlantic, Defected, and Solotoko, it seems he’s only just getting started. When asked about his music philosophy, Eden said “Making music for me is therapeutic and I hope that the good energy I get from it translates and reaches the listeners. It’s about the feeling and it’s about bringing people together”.

“Forget About Me (Eden Prince Remix)” - Aluna, Diplo, and Durante

John Mark Nelson went from being anointed a "wunderkind" by NPR in his teens to dropped by his label in a dizzyingly short timespan. But now a few years down the road, and fresh off taking an opportunity to work with Grammy award winning songwriter Dan Wilson in Los Angeles, Nelson finds himself creatively reinvigorated. He attributes much of his growth in both songwriting and production to his experience at Wilson’s studio working with new artists every day, including the likes of Mitski, Leon Bridges, and Taylor Swift, for whom Nelson served as an engineer on tracks for the re-recorded Red LP. The songs on his latest EP Hideaway were equally inspired by and conceived within the competing forces of isolated pandemic living and his experience working at one of the most currently relevant production studios in the world. Hideaway adds to Nelson’s prolific streak of late, joining the recently released ambient LPs Signa One and Signa Two, collections of instrumental compositions inspired by the natural world that he plans to add to as an ongoing series.

vaines here, let me tell you some stuff about me. i write and record most of my music in my bedroom on a cheap laptop. i play a lot of instruments but i shred guitar the hardest. my mom used to sell drugs and 3 of my immediate family members have done prison time. i really like spongebob and looney tunes. my favorite band is metallica and my favorite song is purple rain by prince. i turned my dad mormon on accident when i was 15. i like sneakers but can’t afford them. i live in LA. i dropped out of high school. i write songs about mental health and relationships but i’m trying to write more positive things lately. my music is for anyone who has had a strange life, anyone with mental health issues, anyone with difficult personal relationships, or anyone who likes to dance.

“Holding Me Down” - Picturesque

Joey Briggs is a producer and beat maker based in Los Angeles, CA. Primarily working under the alias of Boy Deco, Briggs writes and arranges in styles ranging from Pop and Psych to Soul and Hip-Hop. He leans towards a more analogue workflow to help capture full, warm arrangements comparable to Drug Dealer, Mild High Club and Men I Trust. After studying jazz guitar at UCD in Denver, CO, he mastered bass guitar and developed proficiency on Piano and Drums. Being a multi-instrumentalist allows him to compose freely on his own as well as fill any role another artist or producer might need. Aside from his solo work, Joey has actively recorded and played live with the bands Family Hahas, Hello Forever, and Tambourines. This has allowed him to tour nationally opening for acts like Miniature Tigers and Mt. Joy as well as take part in showcase performances that include Sundance Film Festival and KCRW’s School Night. Recent co-writes include: Medasin, Suki Waterhouse, & chlothegod (EQT) among others.

Less Than Jake is at the top of their game nearly 30 years into an already impressive career, which includes 8 studio albums and tours with the Descendents, blink-182, Bon Jovi, Linkin Park, Snoop Dogg + many others. Their critically acclaimed Silver Linings LP release in December 2020 captured the attention of Brooklyn Vegan, Loudwire, SPIN + more. This upcoming year includes their successful, fan-favorite “Late Night with Less Than Jake” live stream, European 2022 tour announcement, and first live performances in early June since the pandemic began.